A little sampling of our work 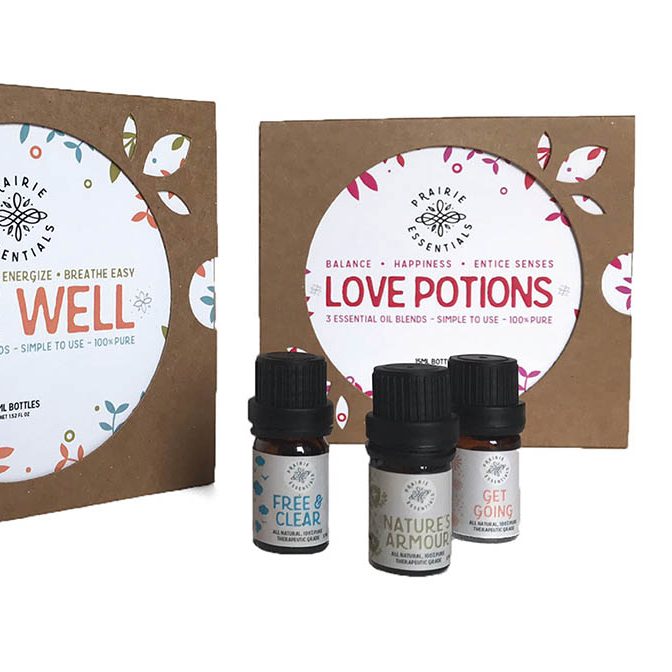 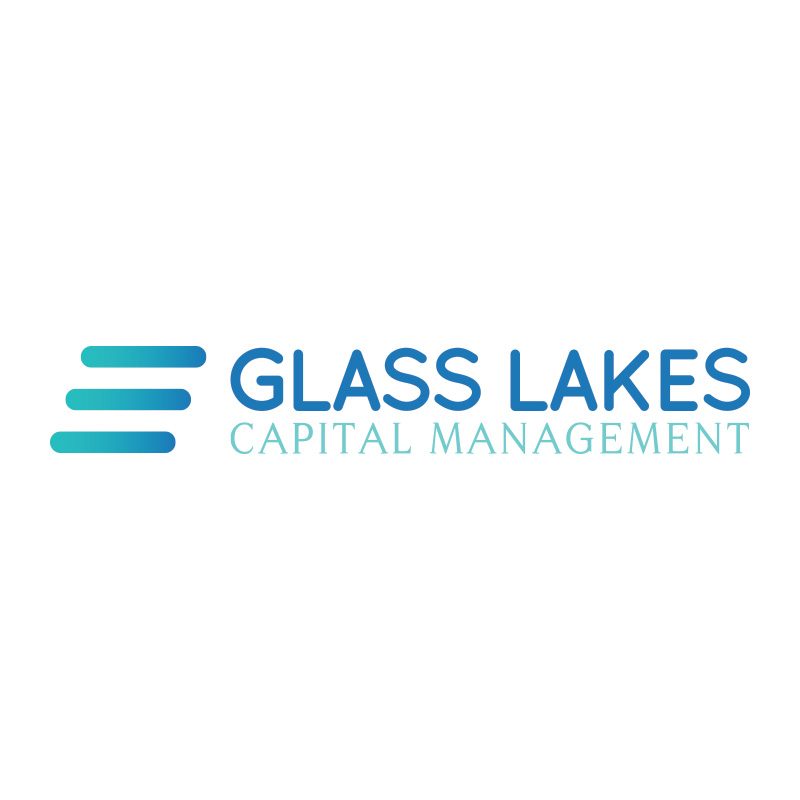 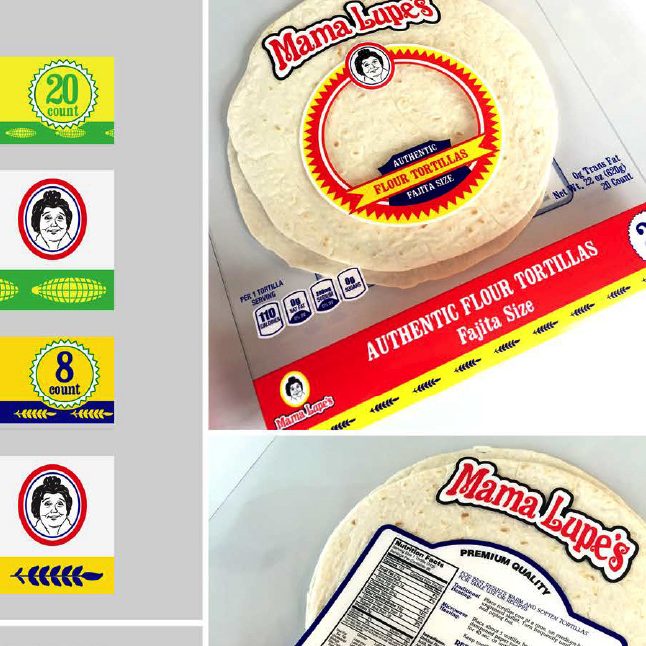 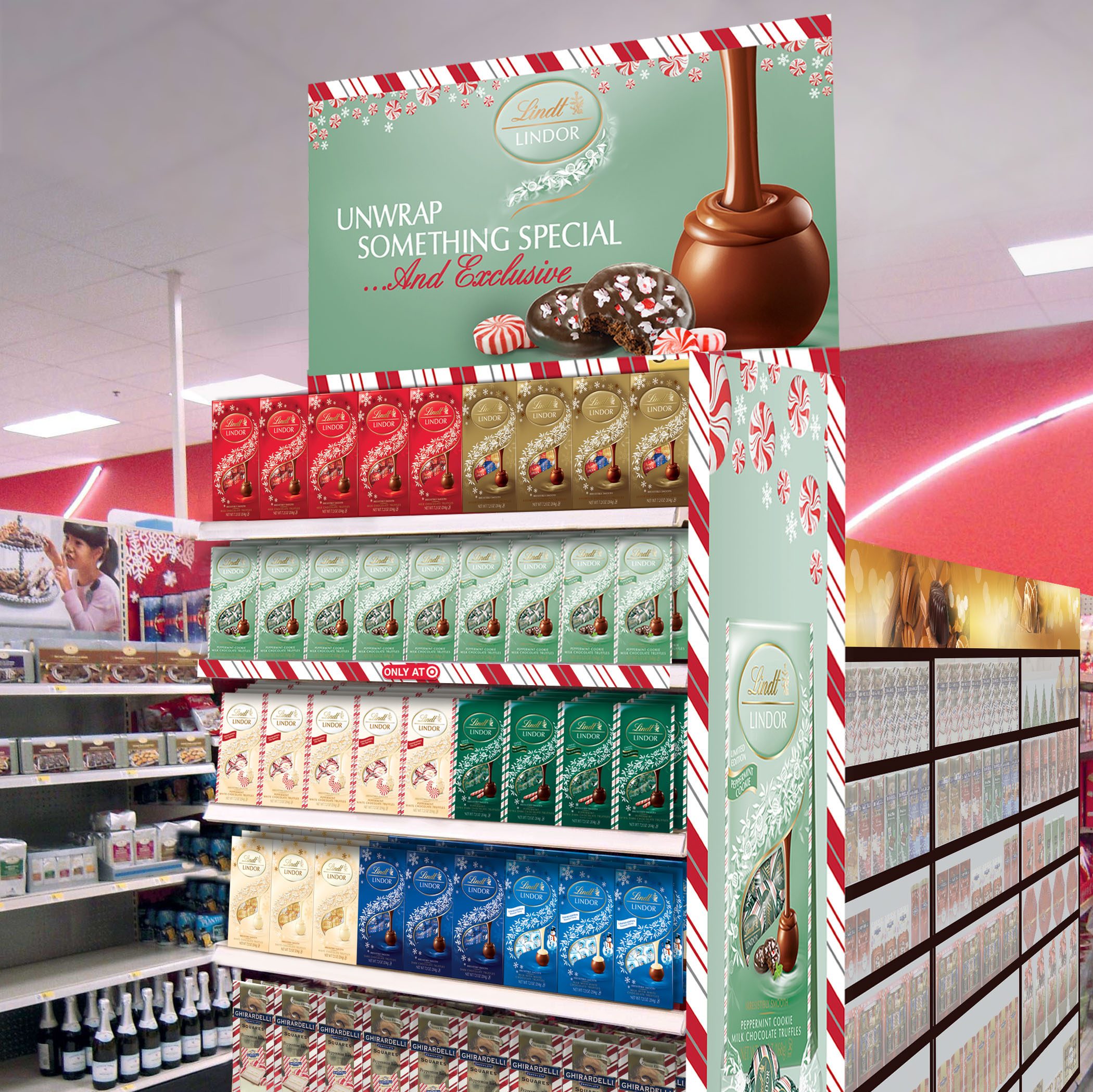 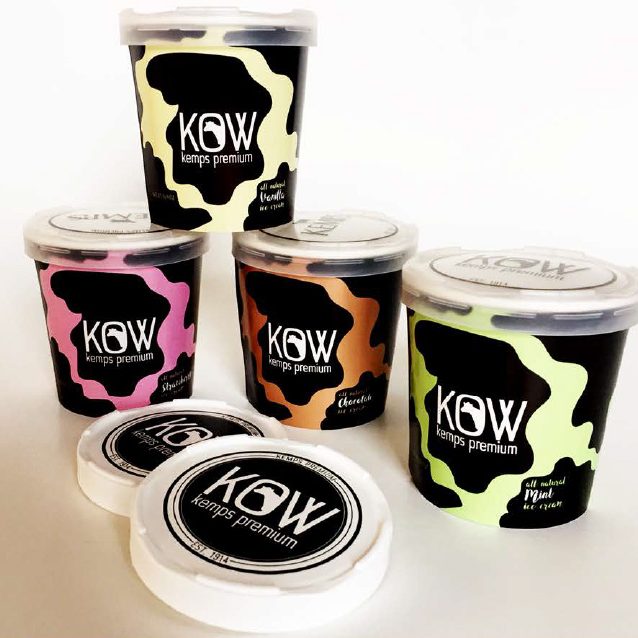 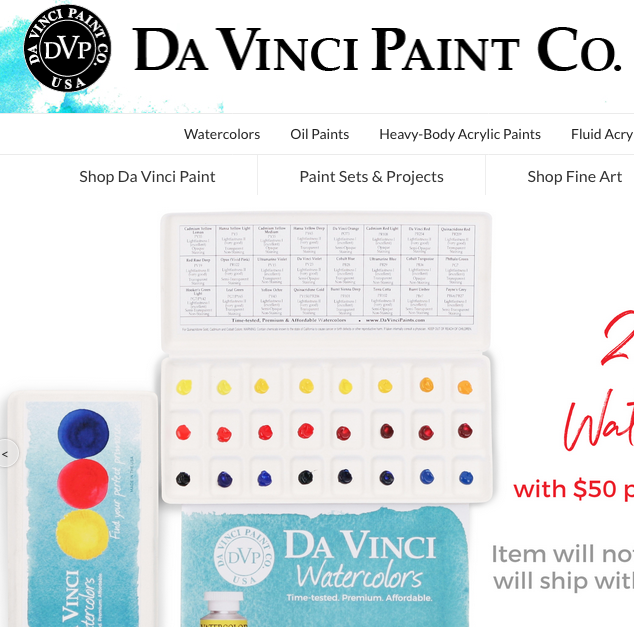 What the heck does Venn49 mean?

Great question! Our parent company, The ALC Group, was established in 1949. There’s the “49.” As for the “Venn”, it’s in reference to a Venn Diagram, you know, when two separate circles overlap, a shared center is created. Venn49 is the convergence of world-class creative and industry-leading prepress solutions.

We Are A Creative Lab

With our fully integrated parent company, The ALC Group, one of the most respected prepress & digital printing facilities in the country, our built-in capabilities are unmatched. From digital printing, product visualizations, and 3D mock ups, we provide services for every step along the way, from intangible ideas to tangible products.

A Bit Of Hollywood

The Venn49 Creative Lab is in Kansas City’s Crossroads Arts District’s Vitagraph Film Exchange Building. Built in 1930, the building was formerly used by Warner Brothers to store and distribute films. Hollywood has always had a strong connection to the heartland.
When the movie industry needed a more centralized distribution point to ship their features nationwide, Hollywood chose Kansas City as one of its largest and
Film Row was born.

Today, it’s the center of a thriving arts and design district that houses much of the city’s top creative talent. We’re proud of our creative neighborhood and would like to show you around when you come visit us!

As President of The ALC Group, with over 30 years of experience in the flexible packaging industry, Byron Pendleton is dedicated to refining the print process. A graduate of Rockhurst University in Kansas City, MO, he has managed the color process for customers in China, Mexico, and throughout the United States. Byron currently leads ALC in supporting its global partners by managing their color process and improving the creative to shelf experience.

Brenda has over 30 years of experience in the Packaging Industry with an in-depth knowledge of consumer branding and digital prepress business solutions. Her sales career started with an opportunity to lead the Flexible Sales Division start-up for a mid-west Lithographic trade shop. With the success of the start-up, she charged ahead to build a portfolio of clients that range from flexible packaging printers to top Fortune 500 consumer product companies.

Tom earned a Bachelor of Science in Journalism/ Advertising from the University of Kansas and sits on the Board of Directors for American Advertising Foundation – Kansas City. Tom has 25+ years of experience working for several advertising agencies and has a background loaded with marketing and graphic design projects centered around improving the consumer experience. Tom collaborates with our award-winning creative team to help transform new client’s undeveloped ideas into amazing brands. He’s excited to add your company to the list of delighted Venn49 clients.

Tom’s a graduate of Pembroke Country Day, and Texas Chris- tian University. He worked in the Dallas Fort Worth metroplex in all types of creative agency jobs for 12 years. Tom returned to KC and started The Hartwig Group – a small Plaza Agency where for 25 years he’s crafted diverse media creative assets across most every channel, and won many Addy and Omni awards. He’s been an adjunct professor at The Kansas City Art Institute and is an active member of Nikon® USA Professional Services team.

Peter graduated from the University of Kansas with a Marketing degree and has since worked to add value to ALC by combining his education in business with his appreciation for creative artistry. He works with creative teams to ensure concepts are strategic and profitable while facilitating a culture thriving on innovative and creative freedom.

Patrick specializes in collaborating with designers, art directors, and creative teams to elevate their brand offerings and look consistently amazing. Blending pre-press knowledge into creativity and design is what truly brings our clients products to life.

We’re excited to work with you!

PLEASE SEND US A NOTE VIA THE FORM BELOW!